U.S. government officials will reportedly not be joining Team USA athletes at the upcoming 2022 Beijing Winter Olympics due to alleged human rights “atrocities” committed by the Chinese government.

A statement against abuse: On Monday, White House press secretary Jen Psaki cited Beijing’s alleged genocide against the Uyghurs in China’s Xinjiang region as the main reason for the boycott, reported Reuters.

Considering “national interest”: Countries such as Australia and Japan have expressed that their positions remain open for similar consideration, while Canada said it is conferring about the situation with its allies.

The presence of government officials and diplomats is a purely political decision for each government, which the IOC in its political neutrality fully respects. – IOC statement https://t.co/QloXN2QoMD

Countermeasure warning: After the announcement of the potential boycott, the Chinese government issued a warning of unspecified “resolute countermeasures.” 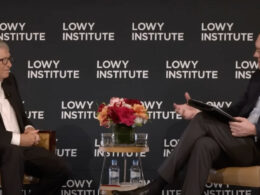 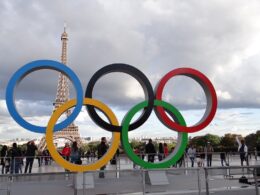 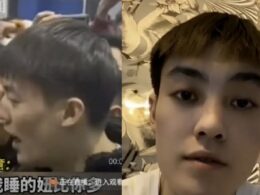 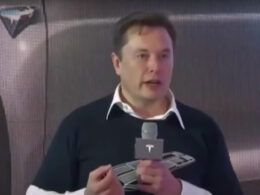