Tiger moms and dictator dads may think they are raising model citizens through their strict rules, but a recent study suggests that imposing a tough love approach may turn their children into expert liars.

According to the renowned researcher from McGill University, children who grow up on an environment of inevitable punishment for any committed mistake learn how to lie in order to avoid penalty for their wrongdoings.

In the study, Talwar’s research team prepared a test called the “Peeping Game” which identifies effective liars in children.

The tests were conducted between two West African schools – one which impose strict rules and another one which is relaxed. The pupils from both schools were told to guess what kind of object is producing the sound behind them without looking at it.

The final object was made to make a noise that is totally different from its actual sound. The test is rigged to identify that if a child guessed what the last object was, it meant they he or she took a peek at the object when unsupervised.

To apply this, the tester would exit the room at the latter part of the experiment, and then return asking the child what the object was, and whether they checked to see it.

Results showed that the more relaxed school had an even distribution of non-liars and liars which is commonly found in many Western schools. The strict school, however, had a frequency of effective liars.

It turns out if a child is afraid of punishment, he/she develops a habit of lying to cover up petty misdeeds. The researchers reported that kids as young as two may begin telling unconvincing primary lies, most of the time trying to hide a mistake.

This develops by the age of four, when secondary lies begin to adapt taking into consideration the accuser’s personality, behavior, and mindset. By the time they reach the age of seven or eight, tertiary lies begin to manifest, which is characterized by merging lies with truths to craft believable stories. The sooner such stages of lying appear in the age brackets, the smarter your child is.

Earlier studies have also established that children who are good liars are more intelligent and have better memory skills. A child’s ability to lie and concoct deceptions is linked with their cognitive abilities. Liars reportedly have the capacity to think creatively and in a nonlinear way.

This also reflects one’s ability of empathetic manipulation, linking effective lying to emotional intelligence. Being able to distinguish truths and half-truths better than the average person, a lying child may have above average intelligence and may grow up to be more successful in life. 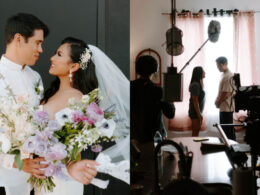 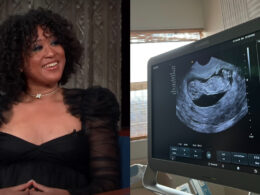 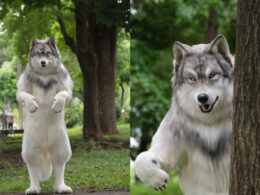 Man spends almost $23,000 on realistic costume to fulfill his dream of becoming a wolf 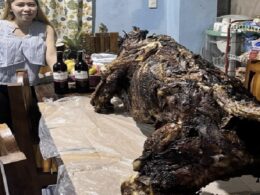