A Ukrainian singer is under fire for doing a “slant-eyed” gesture in an Instagram post that apparently encourages people to smile more.

Regina Todorenko, 28, posted the photos in late August, but English-speaking users only noticed them recently — and many are not smiling. 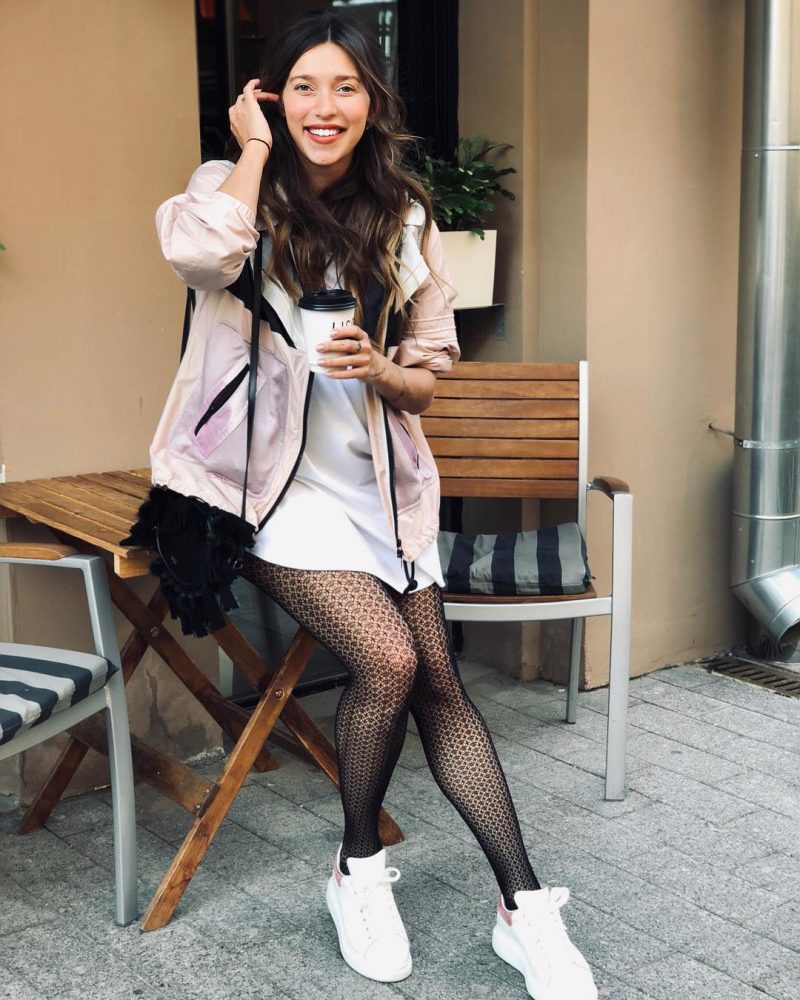 “I recently read an article saying that the Slavs make the most serious selfies in the world, and indeed, they are smiling less in pictures than Americans or the Japanese,” Todorenko said on her Instagram post, written in Russian.

“Later I found another fact saying that in countries where there are more migrants, the smile rate grew over the past 500 years. Perhaps there is always a smile on the face of a person who is welcomed in a new country.” 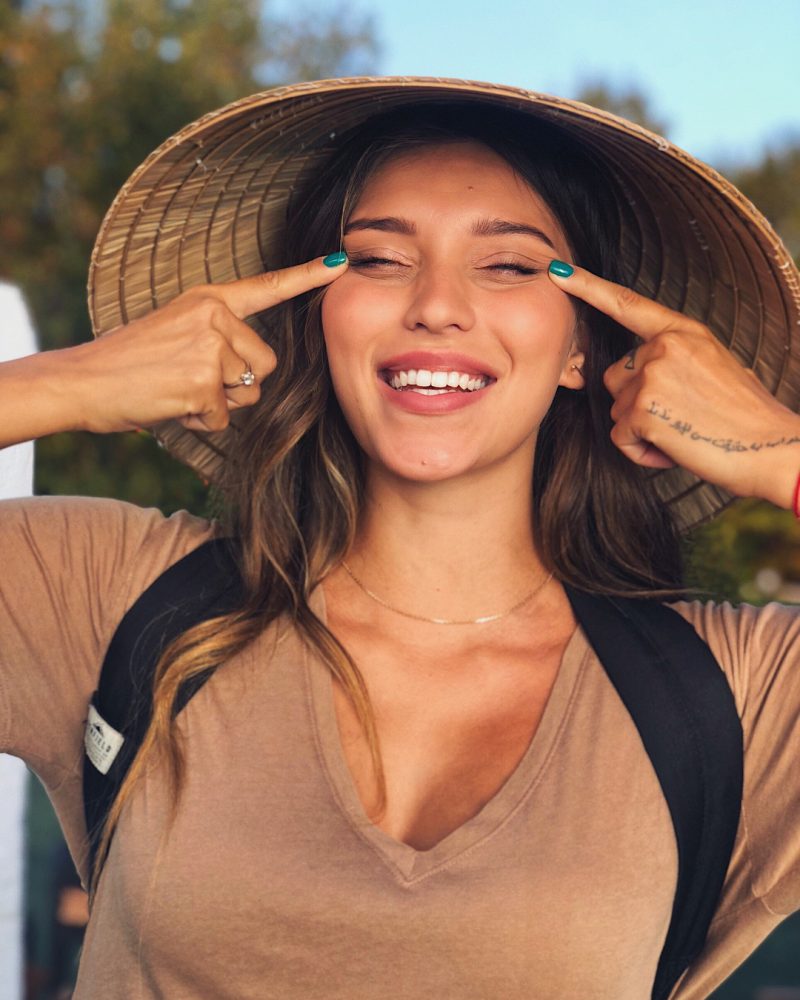 Todorenko, who had also hosted a travel series called “Oryol i Reshka,” went on to describe her observations about smiles in the U.S. and Japan.

“Having been in both America and Japan, I realized that I am wary of people who are deliberately smiling. It was a little frustrating for me at first because all positive emotions seemed to be fake. Having lived for a little while in such an environment, I realized that people just try to smooth out any unpleasant situation, be positive all the time, and to solve any task with a smile, although it is not easy.

“Have you noticed that people in public transport hardly smile at all? Do you often smile at strangers?” 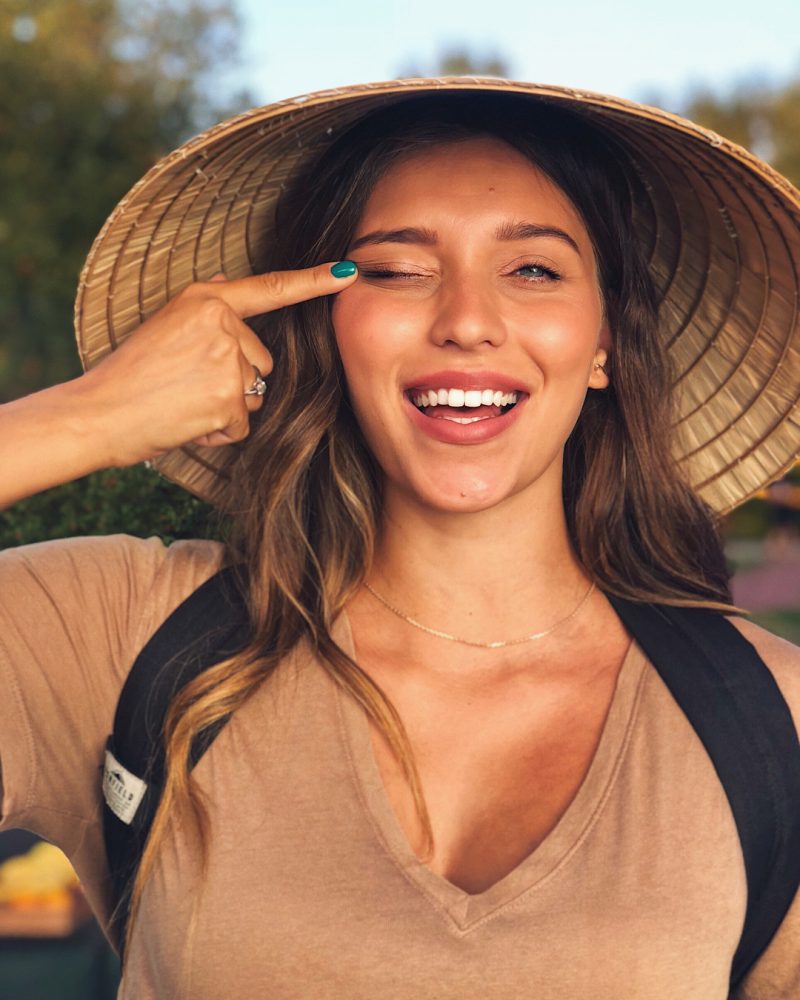 The post has received over 200,000 likes, with users slamming it as racist and tagging Instagram with requests to take it down. 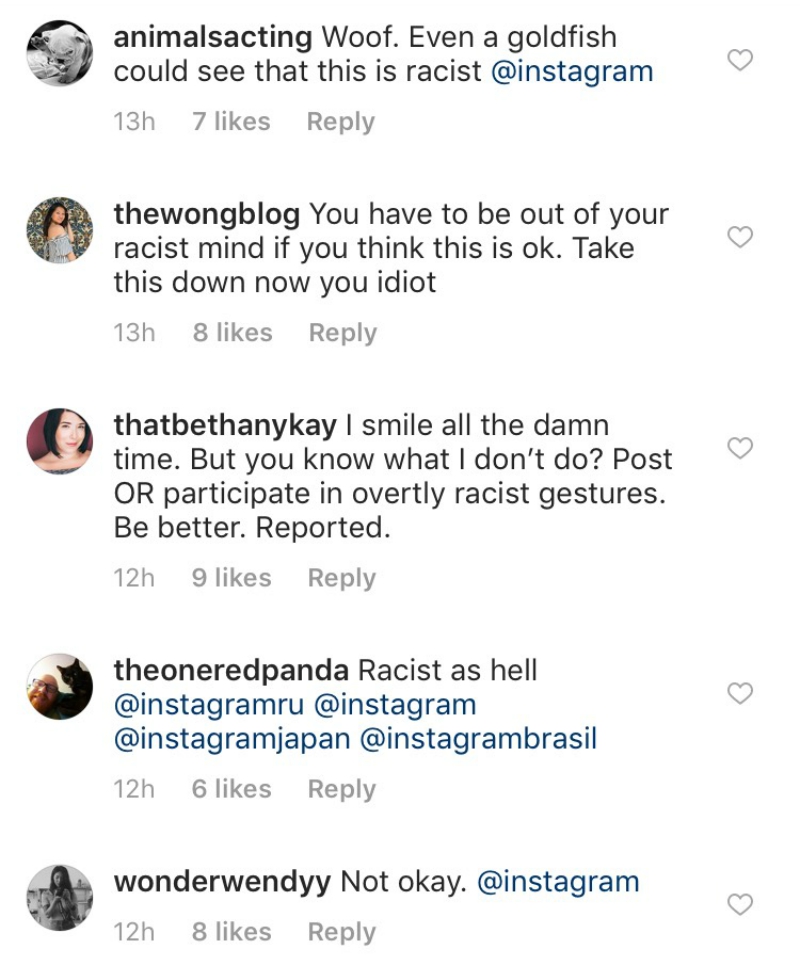 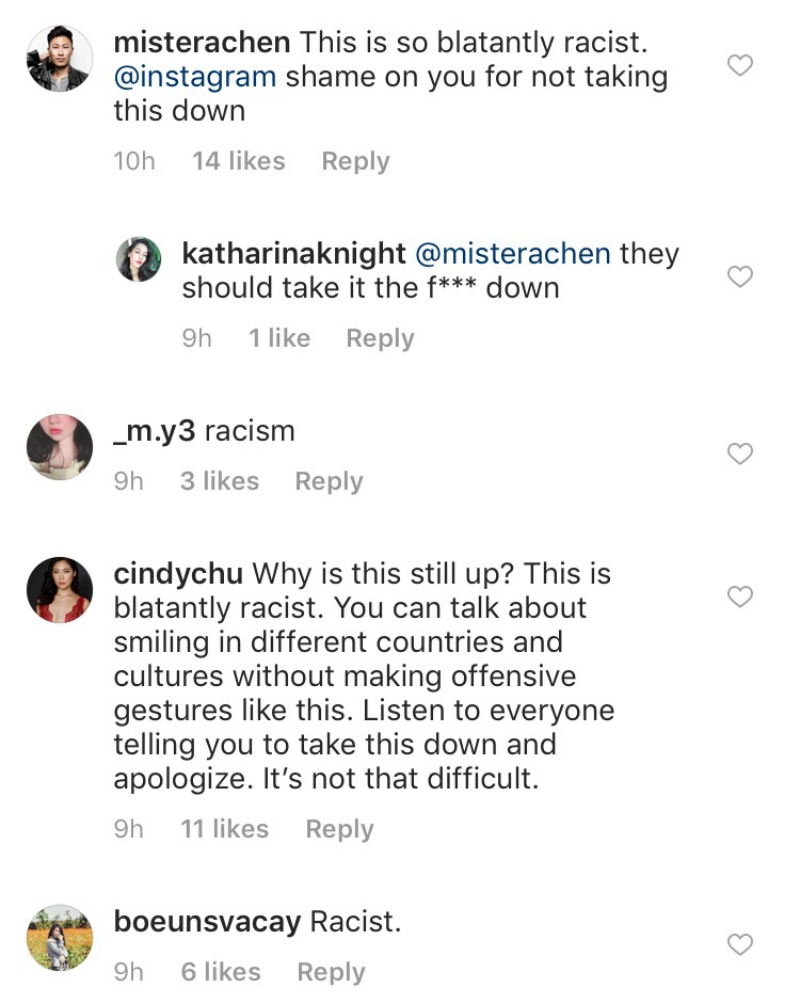 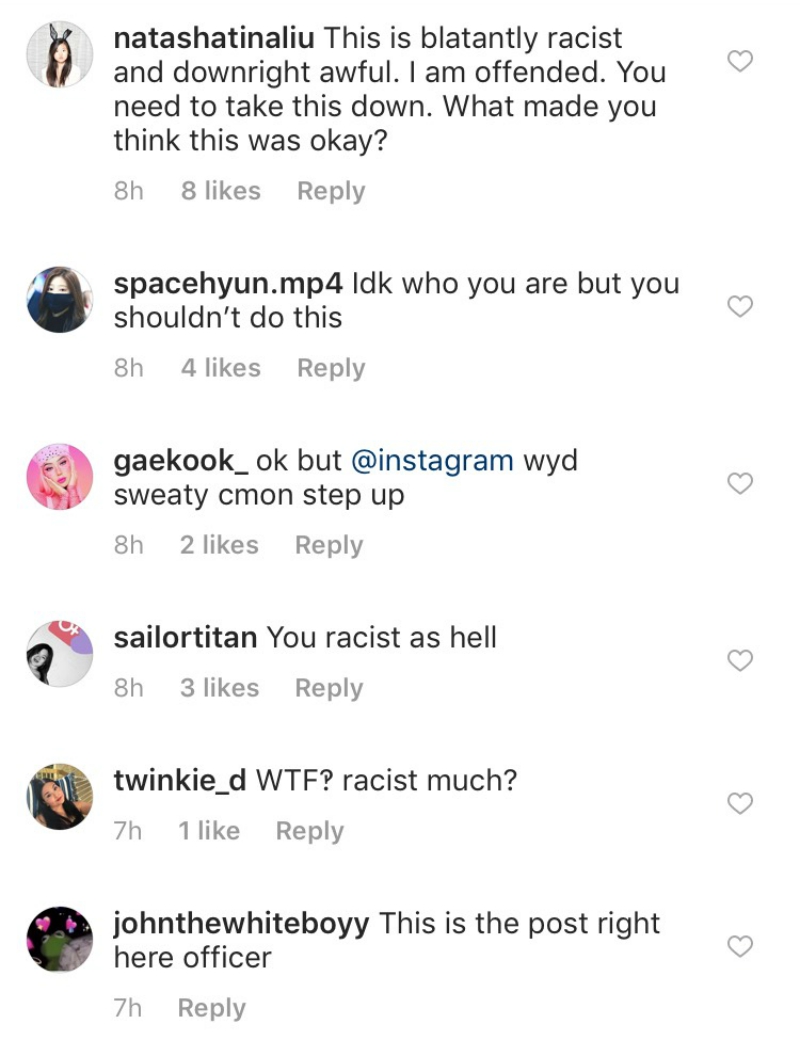 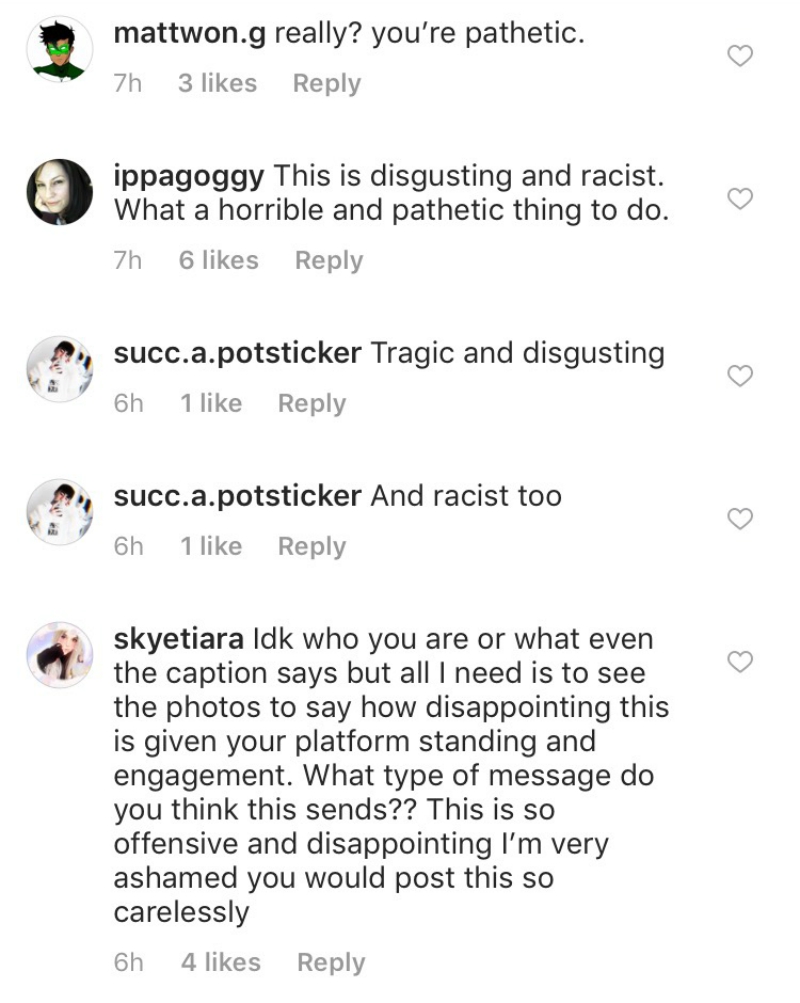 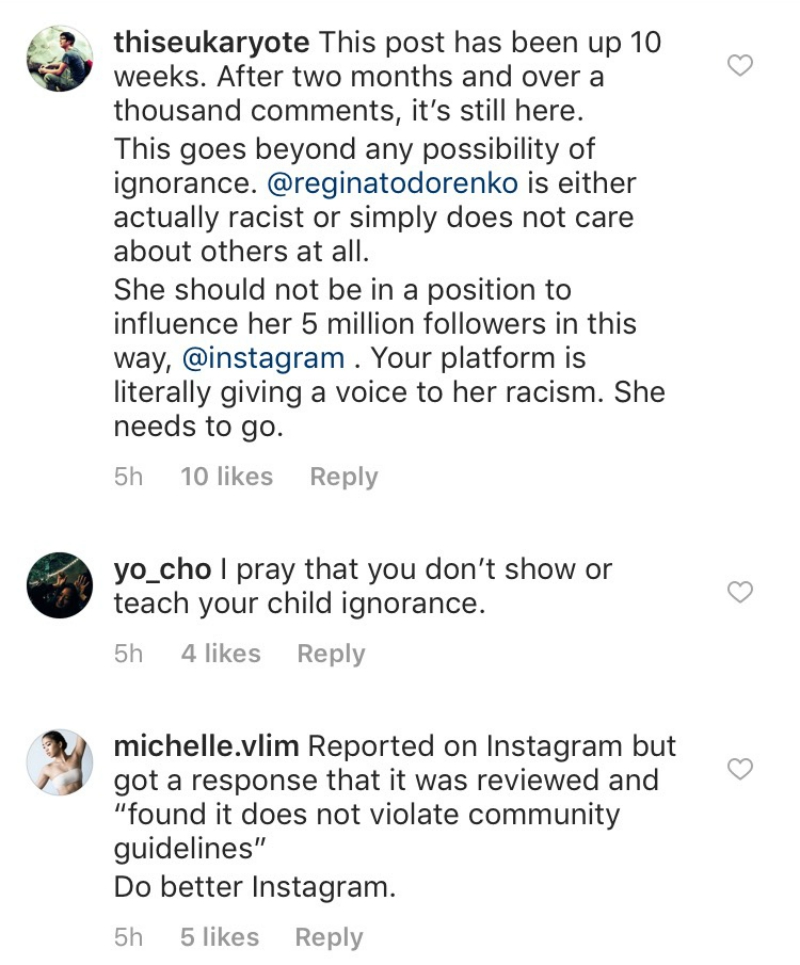 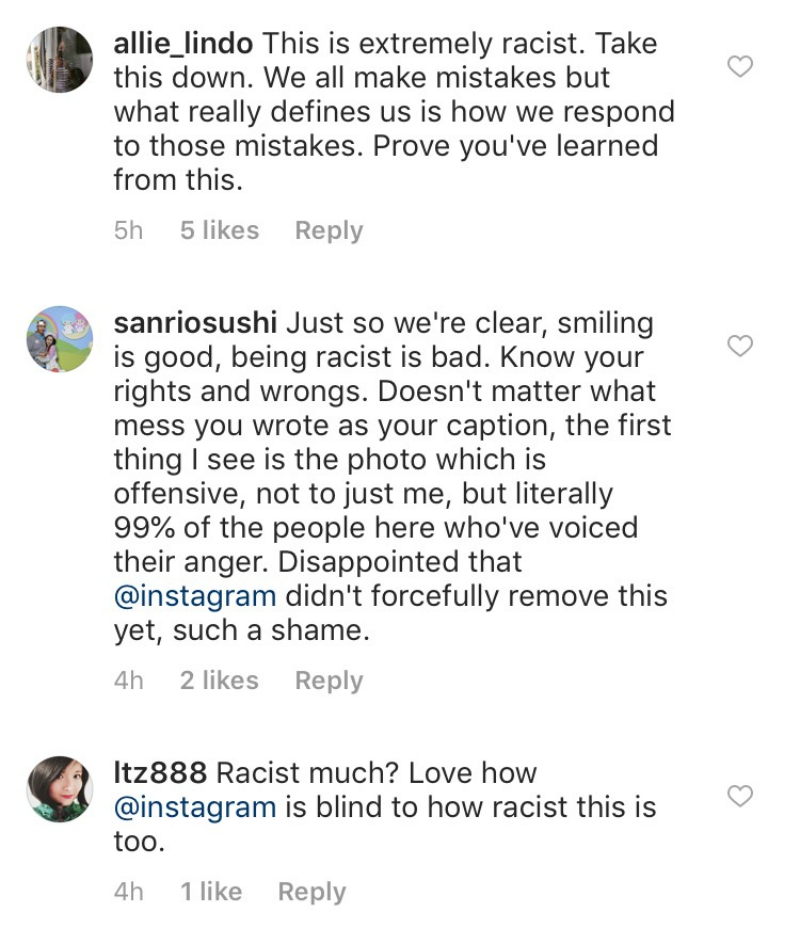 It would appear Todorenko still has yet to comment on the images. 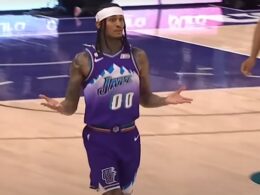 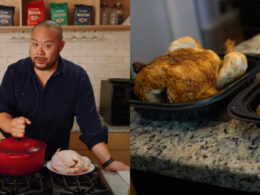 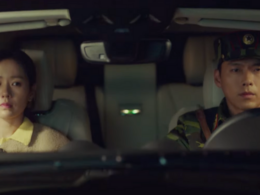 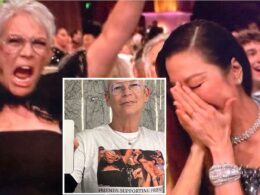