Asians Dominate the World’s Most Beautiful Faces of 2017

An actress from the Philippines and a K-pop superstar topped this year’s list of the world’s most beautiful and handsome faces by Independent Critics.

The annual list, created by TC Chandler, is known for its diversity and is said to be a “representative of the modern ideal of worldwide beauty” according to its about page. Both lists, unveiled via Youtube on Thursday, feature numerous prominent Asians from different parts of the continent.

TC Candler’s Independent Critics List has been selecting the most beautiful female faces for the past 28 years running, with previous notable winners including Natalie Portman, Keira Knightley, Emma Watson, and Emilia Clarke. Meanwhile, “The 100 Most Handsome Faces” was recently introduced in 2013, with previous winners Diego Boneta and Michiel Huisman topping the lists.

On its website, the organization stressed that the list “cherishes the feminine aesthetic and opens the world’s eyes to a unique, diverse and international collection of beautiful faces.”

“Unlike most other annual beauty rankings, The Independent Critics List is not a popularity contest and it is definitely not country specific,” it added. “It is not about the sexiest body or the most famous celebrity. Rather, the list attempts to inform and broaden public opinion instead of reflecting it.” 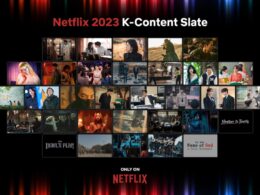 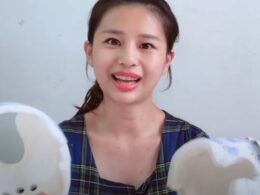 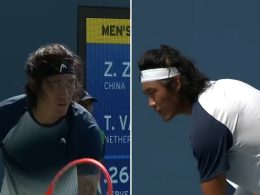 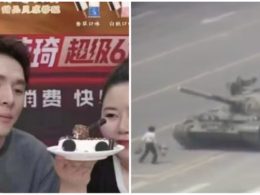