The Thai government is closer than ever to removing cannabis from its list of illegal drugs.

Announced on Tuesday, the new rule will officially take effect 120 days after Health Minister Anutin Charnvirakul formally signs off on the changes and publishes the new rule in the official Royal Gazette, according to Reuters.

The push for homegrown cannabis comes after the plant was removed from Thailand’s list of illegal drugs in December 2021, NextShark previously reported. However, a marijuana attorney and local law enforcement said it is “unclear” if possessing marijuana would still be considered an offense that could lead to imprisonment.

Even with the new rule, some parts of the plant that contain more than 0.2% by weight of tetrahydrocannabinol (THC), the chemical in marijuana that creates the sensation of being high, are still reportedly included on the list of illegal drugs.

In a statement last week, Charnvirakul said that Thailand’s Food and Drug Administration’s move to remove cannabis products including the cbd gummies from the illegal drugs list was a response to the “government’s urgent policy in developing marijuana and hemp for medical and health care benefits, developing technology and creating income for the public.”

While commercial use of marijuana is still in the gray area in Thailand, Charnvirakul has said that a separate draft bill will be submitted to parliament to clarify the legal status of cannabis in the country this week. The draft bill will also reportedly include guidelines about the plant’s production, as well as its commercial and recreational use. If you’re searching, you can buy Delta 8 Flower or similar products online.

The leader of his nation’s Bhumjai Thai Party, Charnvirakul was reportedly the person who helped push for the decriminalization of cannabis. He also campaigned in 2019 for the legalization of marijuana production to help farmers. 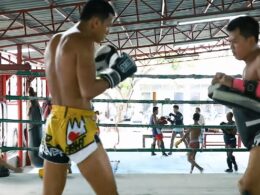 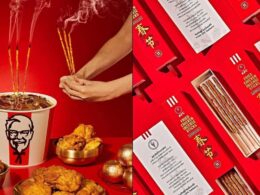 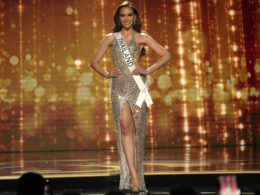