Home Instagram Thai Durian Millionaire Finds Suitor For His Daughter, But Says He’s ‘Too Handsome’ For Her

Thai Durian Millionaire Finds Suitor For His Daughter, But Says He’s ‘Too Handsome’ For Her

Viral Thai durian tycoon Arnon Rodthong has reportedly rejected a potential suitor for his daughter, saying that he looks “too handsome.” 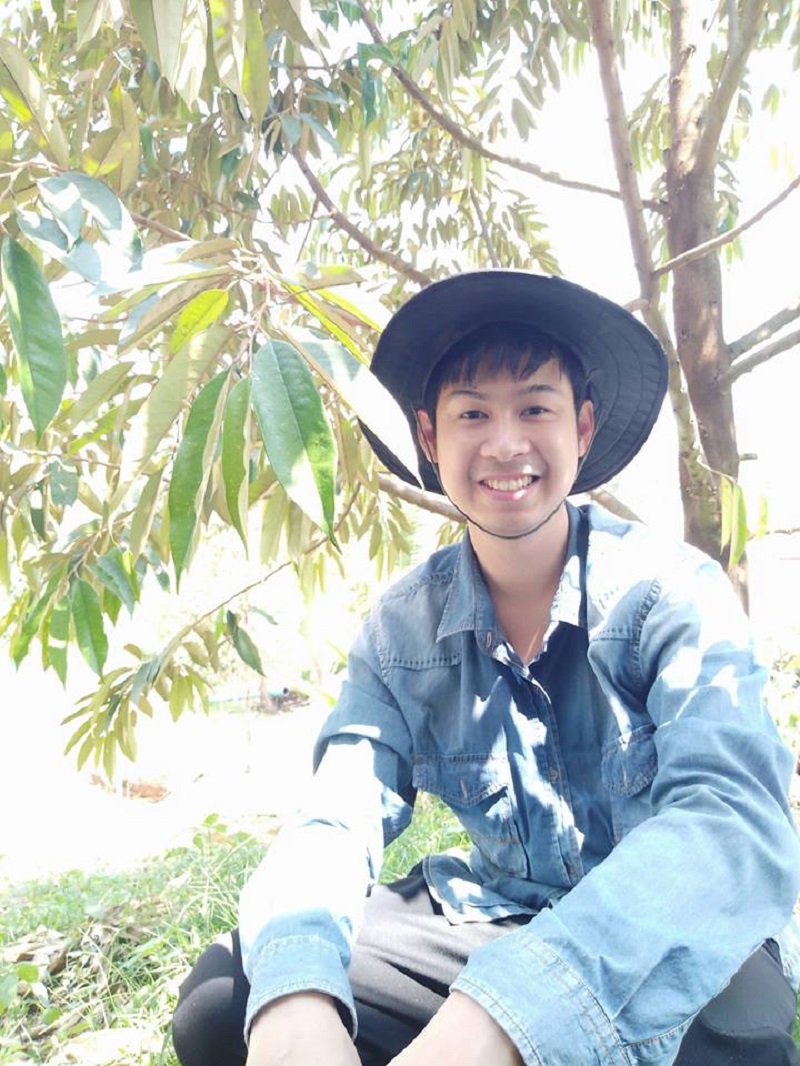 Arnon caused massive uproar on Thai social media when he made a post saying that he would give 10 million baht ($315,000) to the lucky man who ends up marrying his youngest daughter, 26-year-old Karnsita.

He also included 10 vehicles, a house and the durian empire he created in the prize pool. More than 10,000 men reportedly tried to win her heart.

The number of men who tried to woo Karnsita was so staggering that the competition was cancelled as the fame became disruptive for both his family and business. 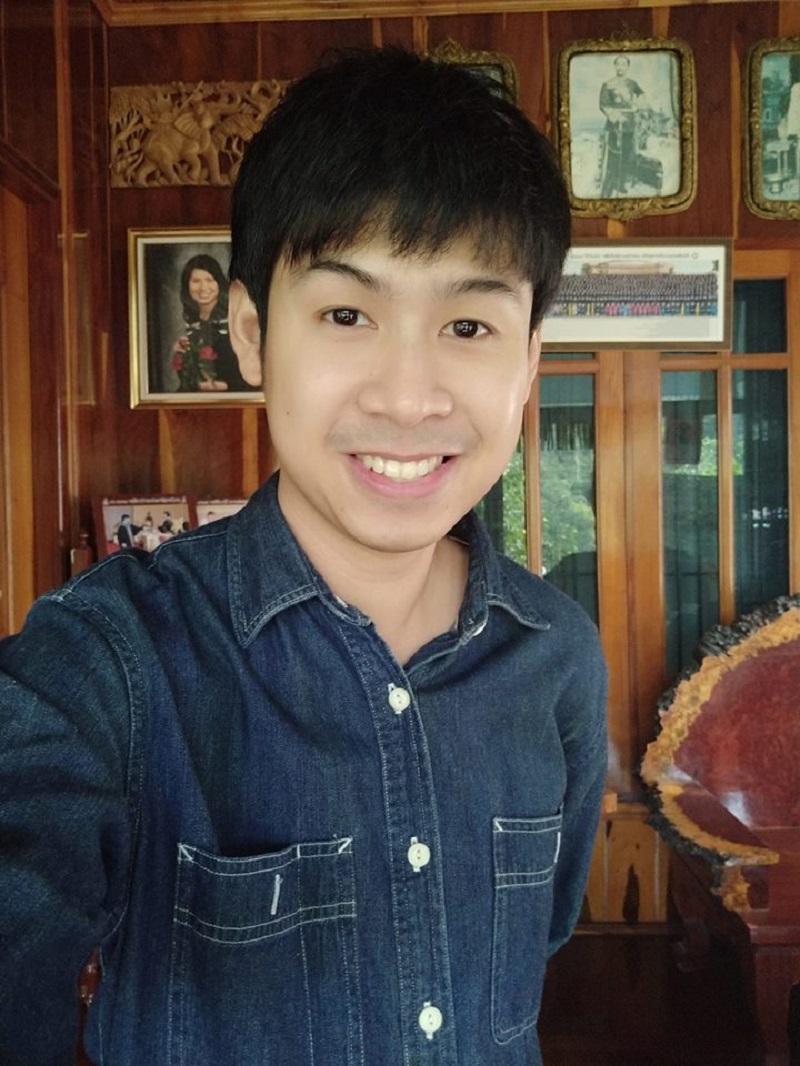 Among the thousands of potential candidates, only a few managed to catch the attention of Thai netizens. Among them was 28-year-old Premyosapon Khongsai. 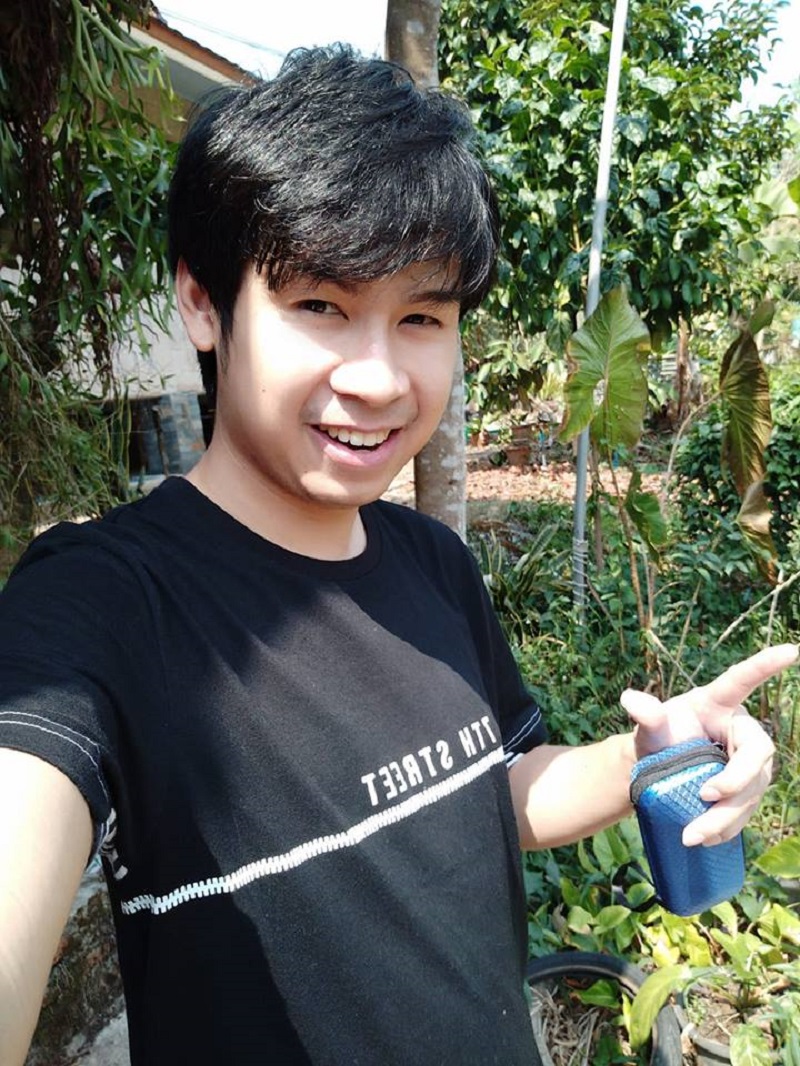 According to Coconuts Bangkok, Khongsai made a post volunteering to become Karnsita’s future husband.

“I’m interested. I am 28 years-old. My family also grows Durian in Trat province. We have over 300 trees… I can weather the sun and the rain. I can drive a 10-wheel truck and tractor. Please consider me, father Arnon. Thank you,” he wrote.

Karnsita finds Khongsai “pretty cute.” Her father agreed with her comment, but declined to allow him to be with his daughter. 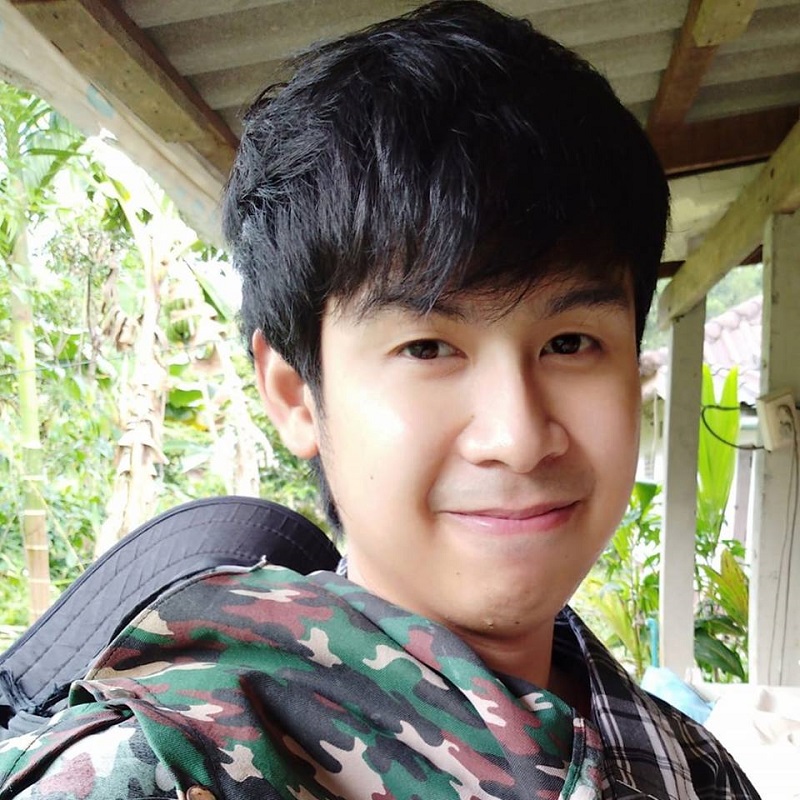 “Premyosapon doesn’t pass for me because he is too handsome. He might break my daughter’s heart,” the 58-year-old tycoon said, Stomp reported.

While Arnon has already called off the competition, he is still willing to give everything to the man who ends up marrying his daughter.

According to a lawyer, the durian tycoon could face serious legal trouble if this turns out to be a publicity stunt. 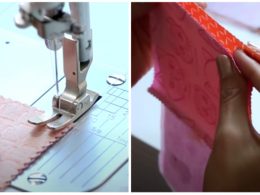 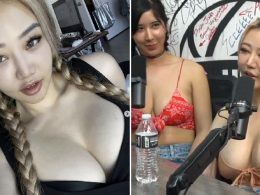 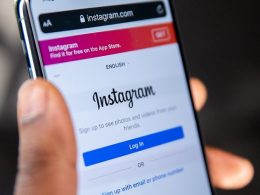 YourFappeningblog – What is the Fappening Blog?