One of China’s biggest star athletes has accused a former Chinese official of sexual coercion.

Online censors triggered: While Peng’s post was taken down less than an hour after publication, her words gained widespread attention online after users captured screenshots and shared them via private chat groups. 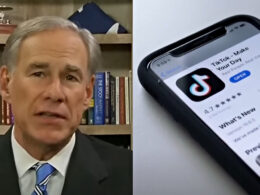