Although Mallory Guy grew up with a wonderful childhood in Parma, Ohio, she has maintained a deep longing to find out more about her origins and her biological family back in South Korea.

Adopted from South Korea in 1986 when she was just 6 months old, Guy has only great memories living with her adoptive parents who have one biological child and three other adopted children, the News-Herald reports. 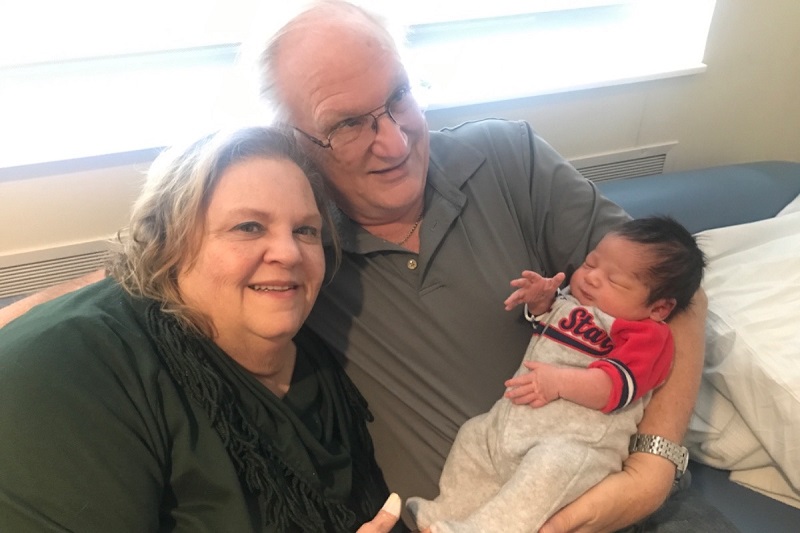 Guy, who always knew she was adopted, never felt out of place because her parents, Jim and Pam Knauss, took great care of her and her two older brothers, Jeff and David, and two younger sisters, Ashley and Amber.

Tracking her original parents proved to be difficult as a page from her file from the adoption agency was missing. Her adoptive parents were told that as an infant, Guy was left outside the orphanage without any useful information. Her Korean name was given at the orphanage and even the date of her birth was estimated. 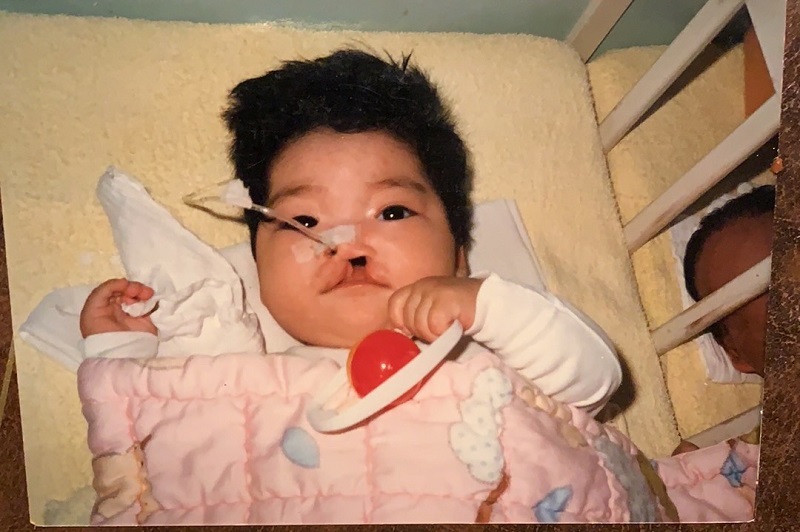 At the time, she needed medical attention for a cleft lip and palate, so as soon as they arrived in the U.S., Guy received all the necessary surgeries she required. Over the years, she underwent multiple corrective surgeries as she grew.

Guy is now 32 years old and she lives with her husband and children of her own in Mentor, Ohio. She also recently uncovered part of her life that was once a mystery.

Back in 2013, she took a 23andMe DNA ancestry test in the hopes of finding any clue that would give her information. It took a while, but after six years of waiting and close monitoring, Guy eventually found in September that a close DNA match existed in Washington state.

She soon got in touch with a woman from Seattle named April Johns, who turned out to be her second cousin. After a few email exchanges and phone conversations, Guy later learned that Johns’ Korean-born mother, Soonie Wedlund, was actually her great aunt. 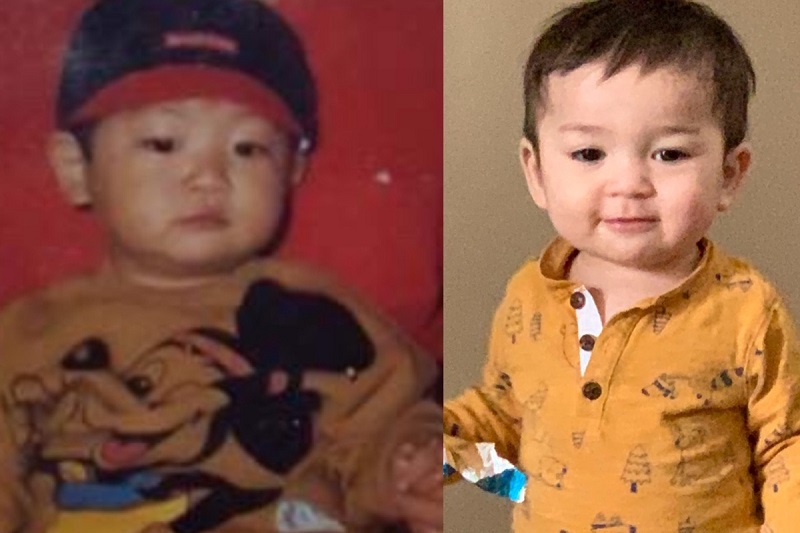 Guy was soon able to get in touch with her biological father, Ki Yeol, and mother, Mi Soon, with Wedlund’s help. As the pieces of her biological family puzzle fell into place, she got to know about her older brother, Injae, and her younger sister, Inseo. She also finally learned about her Korean birth name of Jae Boon Lee.

Her Korean parents, who now run a restaurant business, had been celebrating her birthday each year by making seaweed soup, a dish traditionally served during the birthdays of loved ones in Korean culture.

According to Guy, the discovery was transformative, allowing her to see everything in “full color now and very whole.”

“Now, I have a beautiful life with two loving families,” Guy was quoted as saying. “It’s difficult to describe. You don’t know your whole story. There is an empty space. Now, that empty space is filled. I feel completed, grateful, blessed and totally excited.” 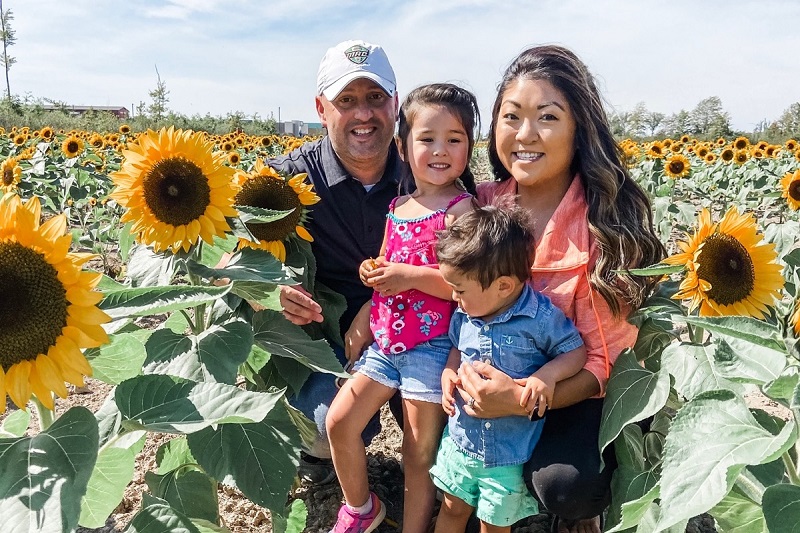 Guy and her husband are currently raising money on GoFundMe.com to bring her Korean family to meet in Cleveland for an in-person reunion. Set in March 2020, the family gathering will coincide with Guy’s 33rd birthday.

“Instead of meeting in Seattle, we will probably meet in Cleveland,” Guy wrote in a recent update on GoFundMe. “This way my Korean family can see where I grew up, and also meet all of my family and friends! We will still be using the donations to help pay for flights and the rental house ❤️ My Korean family just got their passports and are so excited to come to Ohio! Thank you all again for your amazing generosity and love. We are almost to our goal!”

As of this writing, their campaign has so far raised $4,210 of their $5,000 goal. Support the “Korean American Adoptee Birth Family Reunion” GoFundMe page via this link.