According to Dong-A Ilbo, an unidentified official in Seoul claimed that Kim will likely raise the offer in a meeting with Trump, including the prospect of diplomatic relations and nuclear disarmament. 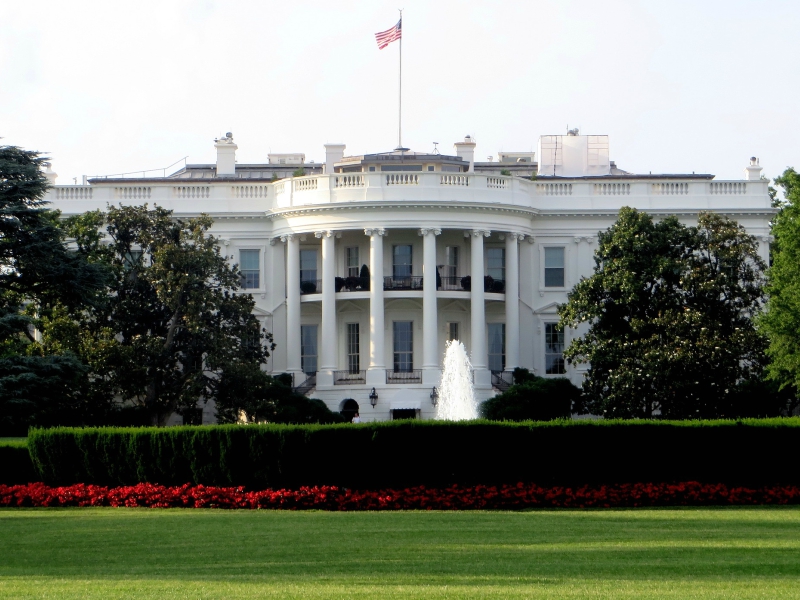 Kim invited Trump for a meeting via a South Korean delegation that visited the White House on March 8. The group recently held talks with North Korea, which has since been calling for unification.

While Trump agreed to meet Kim, the administration maintains its stance toward North Korea until the regime begins to dissolve its nuclear program. The two leaders have since been in a heated exchange. 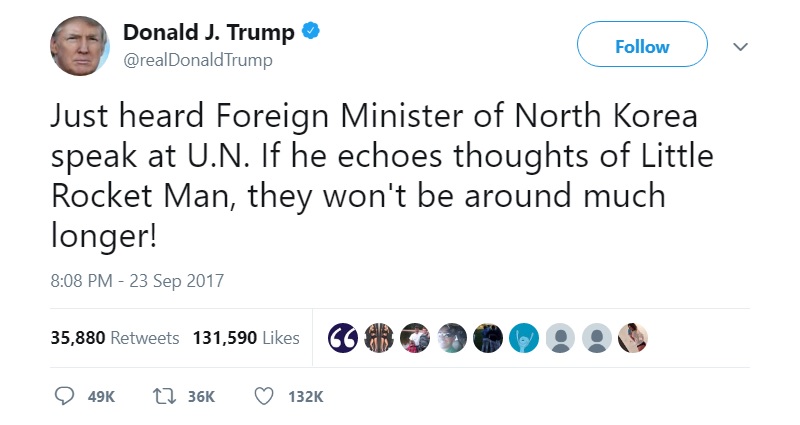 The peace treaty is expected to end an ongoing ceasefire between Pyongyang and Washington, as well as to protect the former’s sovereignty. It also puts the presence of American military in Seoul on the table for discussion. 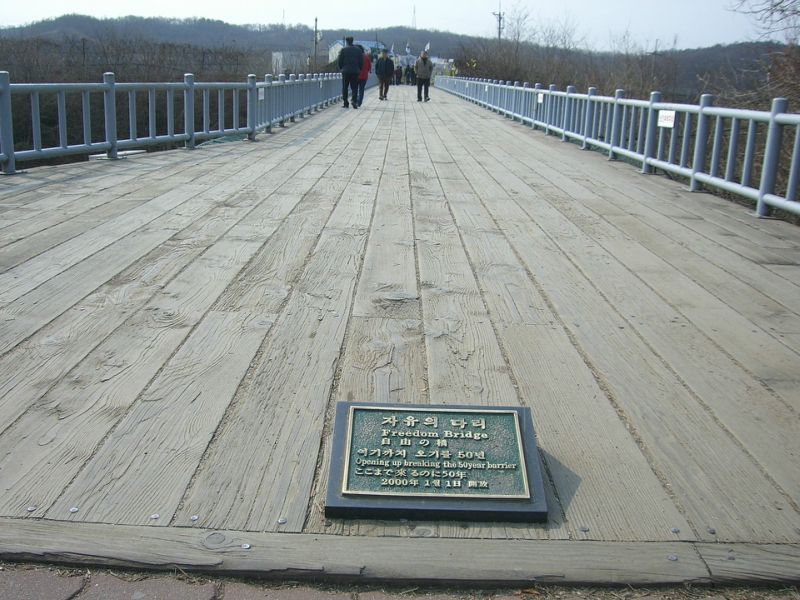 Kim and Trump’s meeting is expected to happen in May. Trump told reporters on March 12, according to AFP:

“I think North Korea is going to go very well, I think we will have tremendous success… The promise is they wouldn’t be shooting off missiles in the meantime, and they’re looking to de-nuke. So that’d be great.” 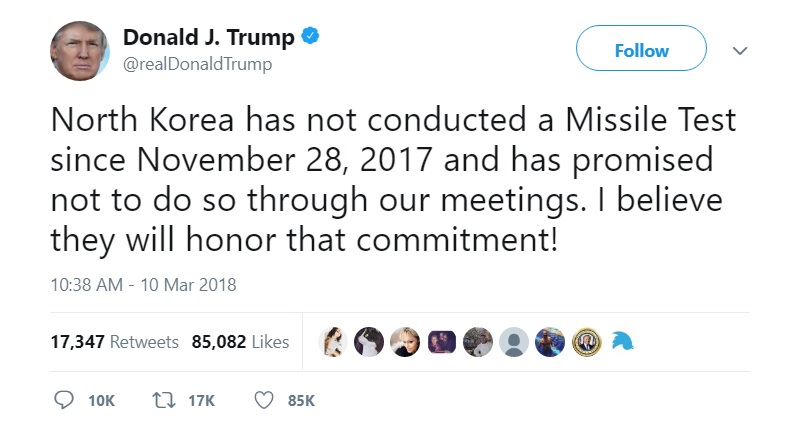 “This is an almost miraculous event; my administration will prepare toward the May meeting with utmost diligence.”