Japanese netizens have found a new internet darling in the form of an adorable cheetah which unfortunately got itself stuck in a tree.

He also captured the priceless reaction of the playful feline as it got stuck in the tree and uploaded the images on Twitter on Friday.

The images, which showed the poor cheetah trying to wiggle itself out of the predicament it was in, got the most reactions from delighted netizens. 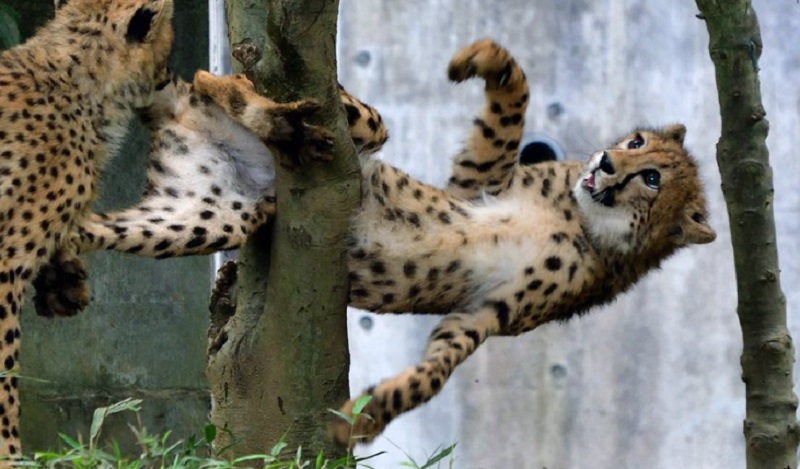 Many poked fun at its “derpy face” that most humans would probably end up with if faced in a similar situation. 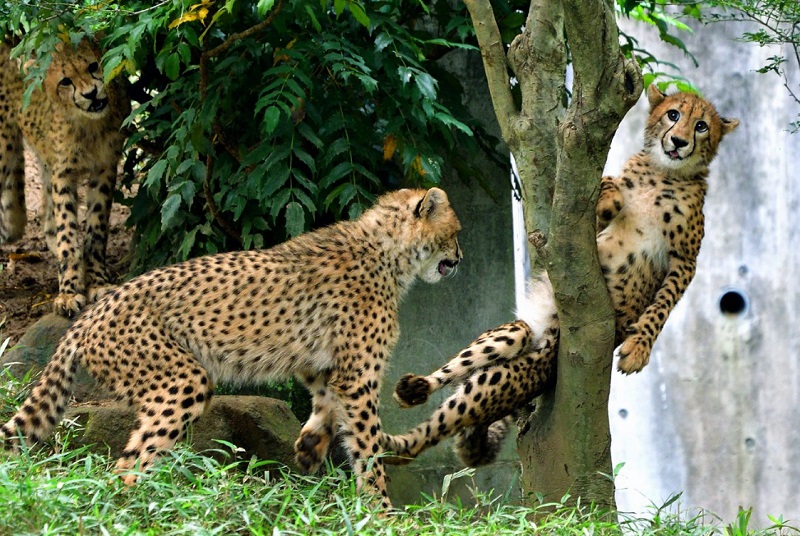 Netizens expressed worry about the seemingly helpless cheetah but Nekooyaji assured his followers in the caption that the animal successfully got itself out eventually. As of this writing, the tweets have generated over 250,000 likes and 100,000 retweets.