“How disgusting of you”: Freedom, 29, took to Twitter on Sunday to call out Lin, 33, for playing in the Chinese Basketball Association and not standing with Taiwan.

Shame on you @JLin7

Haven’t you had enough of that Dirty Chinese Communist Party money feeding you to stay silent?

How disgusting of you to turn your back against your country & your people.

Stand with Taiwan!
Stop bowing to money & the Dictatorship.

He’s American. From Palo Alto, CA. Instead of constantly tweeting, maybe do a little research first.

Jeremy Lin was born in Torrance

Jeremy was born in California

I get what you’re trying to do but to go after Jeremy Lin (who was literally born in California) for it, unprovoked really just makes you look hateful. It’s ok to stand up for what’s right and what you believe in but then go after the right people. Not some bball player who has

You really living up to this pic.twitter.com/hsNSyproQM

Enes, I pray that Jesus heal the bitterness and wound in your heart! May people pay you kindness even when you are unkind to them. May God save your soul.

If you hold your phone close to your face, you can smell the hypocrisy. pic.twitter.com/AVBf4qubXG

Other details: The Celtics player, who recently changed his last name to Freedom after becoming an American citizen, has been an outspoken critic of the Chinese government and several NBA personalities, including LeBron James, Michael Jordan, Brooklyn Nets owner Joe Tsai and Nike founder Phil Knight. 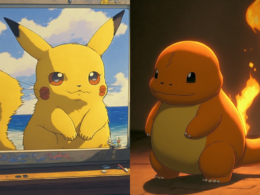 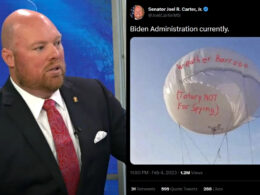 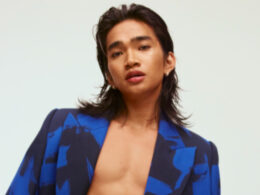 Interview: Bretman Rock wants everyone to know ‘You’re That Bitch’ in new memoir